The Sports for All Federation (SFA) is celebrating some the incredible accomplishments of the country’s women athletes who have competed on both local and international stages. Annually on March 8th, the world comes together to celebrate the accomplishments of women, and what a year it has been for female athletes in Saudi Arabia!

Last month, the SFA launched the Women’s Football League (WFL), a nationwide community-level league that is open women aged 17 and above, under the banner of the Quality of Life Program. Registration is currently open for women from across Saudi to join as players, coaches and referees.

The WFL, fully funded by the SFA with the goal of enabling and encouraging women to participate in more physical activity, is a league for women by women. The historic launch of this league is preceded by the success of the Saudi Greens soccer team last year.

In the fall of 2019, the Saudi Greens soccer team finished second in the Global Goals World Cup, a tournament hosed alongside the United National General Assembly for amateur athletes to help realize the UN’s Sustainable Development Goals. Women from across Saudi joined together to form the Greens team and compete for UN SDG No. 15: Life on Land.

As the SFA recognizes the accomplishments and new opportunities in sports for women in Saudi Arabia, we look forward to the future. We are working toward further realizing Vision 2030’s goal of female empowerment, of which a key component is encouraging and enabling youth.

Under the umbrella of the Women’s Football league, the SFA will be launching additional events to target girls aged 16 and under.

Today, the SFA celebrates women in sports. Everyday, we strive to build on this momentum to promote a more active future that is inclusive of everyone in Saudi. 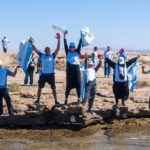 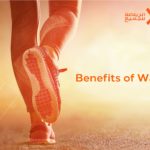 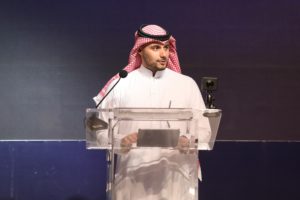 A message from our President to every Saudi home 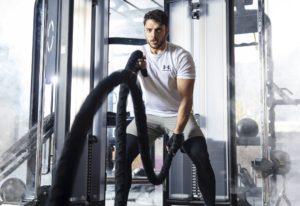 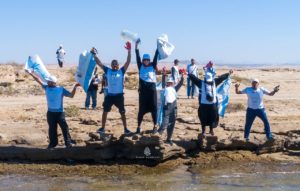