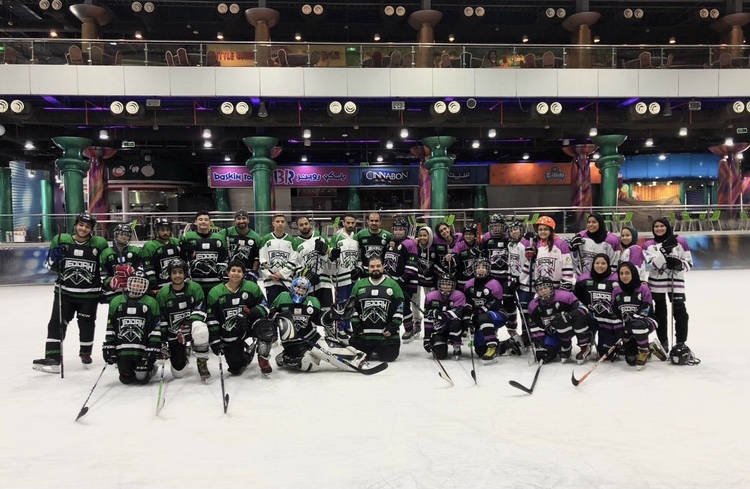 With the support of the Sports for All Federation, winter sports in Saudi are set to move to the next level

Established in September 2018, one of the Saudi Winter Games Club’s current pressing goals is to set up hockey teams, in both the men’s and women’s divisions, to participate in the upcoming Winter Olympics in China. It’s a bold goal, but given the obstacles that have already been overcome, such as the overall lack of knowledge of ice sports in the Kingdom and its corresponding lack of demand, as well as finding suitable facilities, it’s not an impossible one.

Having reached several agreements on use of the ski hall, it’s not only ice hockey that is being developed at a national level, but speed skating, figure skating, skiing, snowboarding, and curling are being encouraged as well. According to the club’s Chairman, Sultan Salama, there has been a marked increase in the community’s knowledge of and interest in the sports and since partnering with the Saudi Sports for All Federation, team training has doubled from three times a week to six. 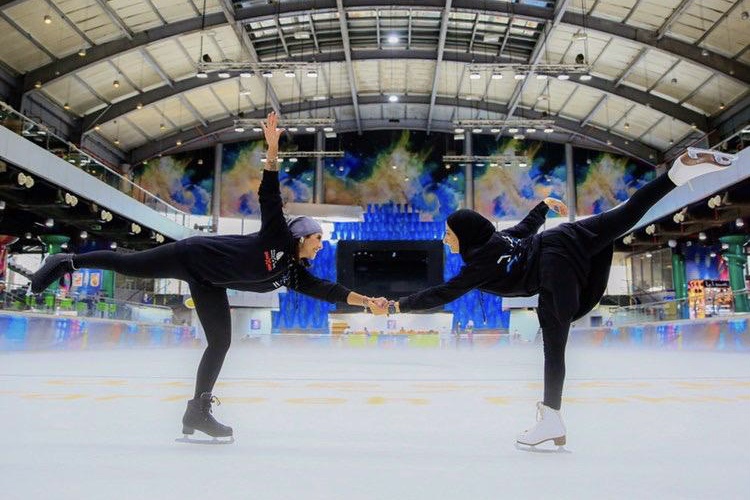 Participation in international events have happened in earnest, and the efforts of the Saudi Winter Games Club have paid off with several notable accolades, both for their teams and individuals therein. Some notable achievements include third place in the first Gulf Professional Clubs Championship for Ice Hockey in 2018, and last year the women’s team took first place in the Sheikh Zayed Women’s Ice Hockey Championship and attended a training camp in Sweden. Meanwhile, Darin Al-Bayed, Al Bandri bin Afif, Raghad Bakr, Abdulelah Al-Suhaim, Faisal Salama, Sultan Salama, and Fahad Salem all boast the ‘Best Player’ award across several competitions over recent years. 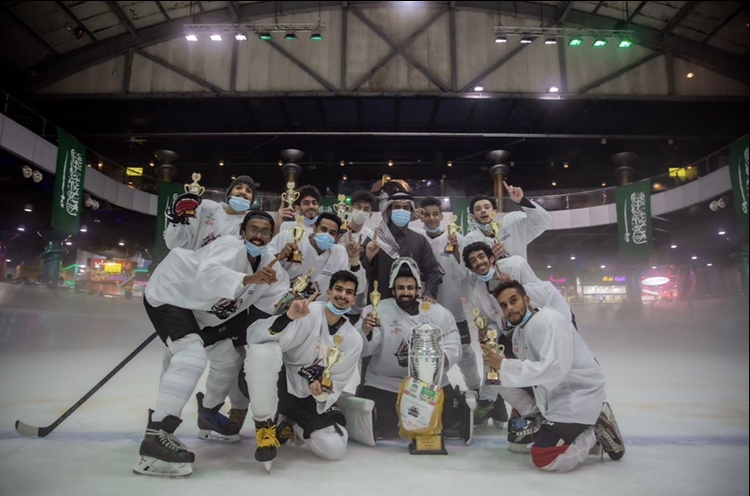 Salama said it is great to have Fahad Salem as a member. Having him in the club has boosted the awareness of the different needs that athletes with disabilities have, and club members are actively taking courses to better educate themselves on how to accommodate them.

Related: Move To Game to stage live challenges on-ground with the participation of 14 Saudi Federations