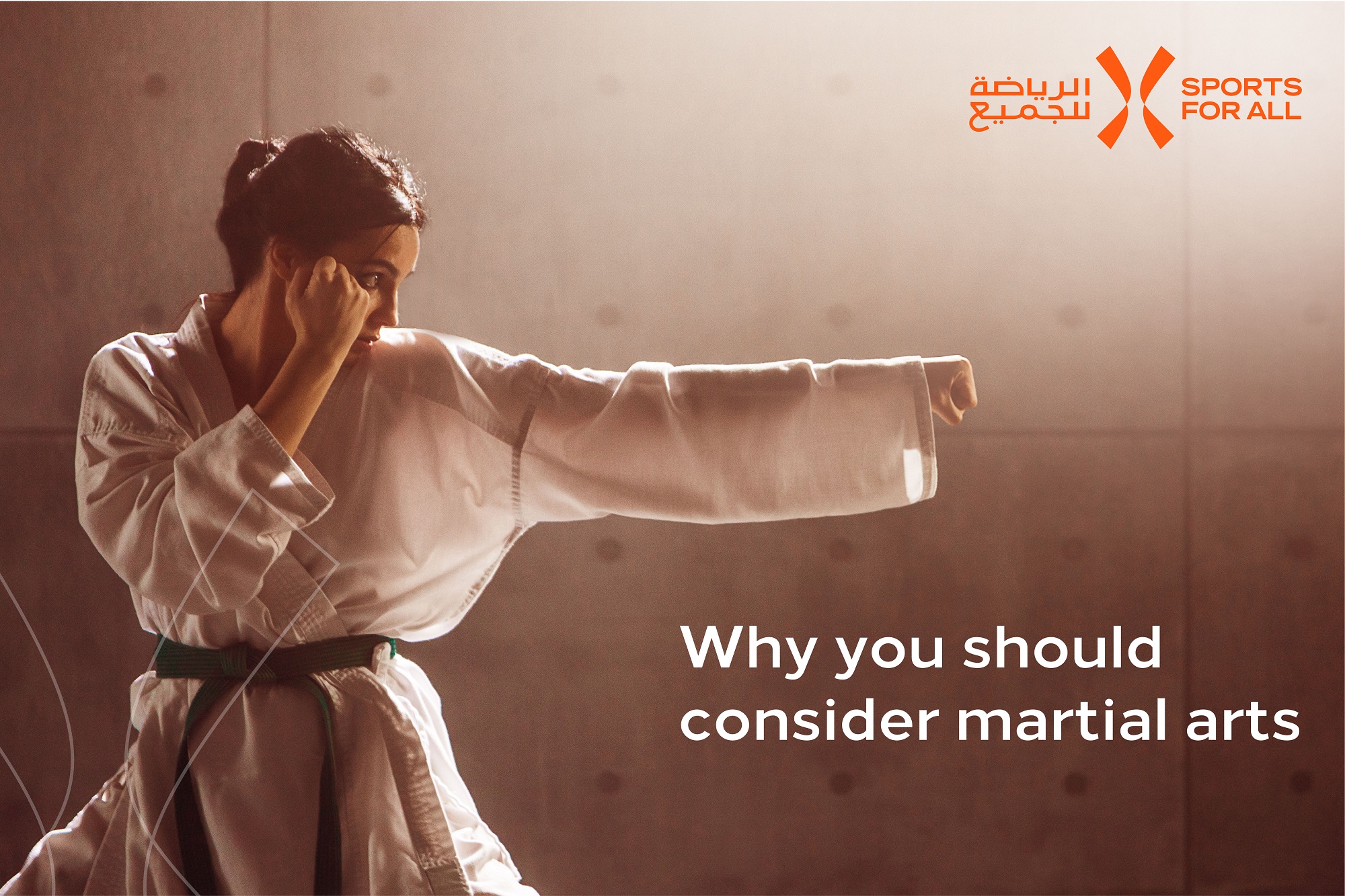 The spiritual and mental components are equally as important as the self-defense elements, with a focus on instilling discipline, enhancing concentration, and developing resilience.

Different types of martial arts are from different parts of the world: Kung Fu hails from China, Karate is from Japan, Thailand brought us Muay Thai, Brazil is known for Capoeira, while Taekwondo originated in Korea.

Need some inspiration to give martial arts a try? Check out our top five movies with iconic martial arts fight scenes:

Film buff or not, you probably recognize the name Bruce Lee. Enter the Dragon, starring Bruce Lee, was released posthumously in 1973. Its iconic status has endured the test of time as it continues to top the lists of martial art films today. In one of the fight scenes, Lee’s opponent tries to intimidate him when he easily breaks through a wooden board and to which he famously replies, “Boards don’t hit back.” Recall Lee’s impressive discipline and technique here:

The Karate Kid follows the story of a young boy who learns karate to help defend himself against bullies at school. He turns to Mr. Miyagi who teaches him that there is more to karate than fighting, coaches him on mental and physical discipline, and helps him develop the courage to compete in tournaments. Check out Daniel’s impressive kick to beat his bully at the championships:

And then again in the 2010 remake starring Jaden Smith:

The plot of The Matrix is rather complicated in nature, deconstructing perceptions and ideas of reality. If you’ve watched it, you see that Neo, played by Keanu Reeves, absorbs information through a computer program. Simply put, information and skills are downloaded into his brain and one of which includes martial arts. His skills are put to the test in a Kung Fu spar against Morpheus. Check out this gravity-defying fight scene:

This list would be incomplete without mentioning the talented Michelle Yeoh (you may also recognize her from the James Bond film Tomorrow Never Dies, in Supercop alongside Jackie Chan or even recently in Crazy Rich Asians). Of her many onscreen fights, this scene from Crouching Tiger, Hidden Dragon is arguably the most impressive; your eyes are glued to her mastery of swords and technique against the also very skilled Ziyi Zhang.

Bore Bruce Lee and Jackie Chan, there was Ip Man. He was a master of Wing Chun and mentored Lee into the legend he became. This biographical film stars Donnie Yen, who has gone on to become one this generation’s most recognized martial artists. Check out his impressive skills in a fight against “The Northerner,” who keeps offering to pay for damaged furniture to continue in hopes of defeating Ip Man.

Martial arts is popular with all ages and can be a rewarding experience no matter which school of self-defense  you choose. Explore the styles that appeal to you most, and get to it!

Healthy Living is a frequently updated content section brought to you by the Saudi Sports for All Federation. In the spirit of supporting our #HealthyActiveCommunity, we’re sharing tips around wellness, physical activity and more!