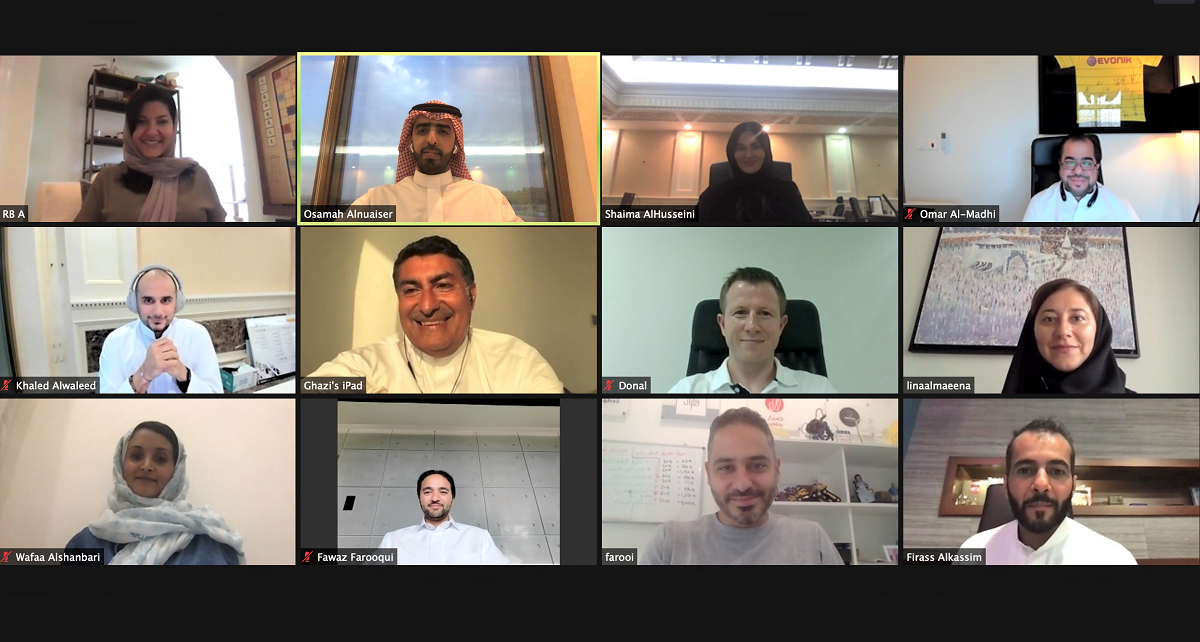 Board of Directors laud delivery track record during the summer months

The Saudi Sports for All Federation (SFA) Board of Directors has praised the organization for its continued success at its latest quarterly meeting, congratulating the team members for leveraging its strong public and private sector partnerships during the summer months to increase mass participation in physical activity.

Prince Khaled spoke to the Board about the various programs rolled out by SFA as part of the Quality of Life Program that are designed to influence long-term behaviour and habits – primarily the love of health, and lifelong adoption of an active lifestyle. Prince Khaled highlighted the impact these programs are having on people across Saudi, as the SFA gets closer to fulfilling its Vision 2030 mandate of increasing physical activity levels across the population to 40%. Prince Khaled added that the SFA team will continue to find new ways to engage greater number of community members, and strive to invigorate the national conversation around physical activity and wellness.

Speaking on behalf of the SFA, Managing Director Ms. Shaima Saleh Al-Husseini presented details of the newly signed partnership with MoMRA that will allow the Federation to launch a series of activations in public parks across three of the Kingdom’s cities. Under the MoU, SFA will activate parks and public spaces in Riyadh, Al-Khobar and Abha by introducing a range of multi-sport and running and walking programs, equipment rentals, and community academies. The initiative is the Federation’s first step towards delivering its Active Places mandate, and the first pilot activations are due to be launched at the end of this year.

Ms. Al-Husseini also shared with the Board the progress that SFA had enjoyed with various private sector partnerships, including Nike and the World Health Organization, the latter of which saw the SFA participate in the virtual Walk the Talk: Health for All Challenge.

The Board also heard from SFA’s Director of Marketing and Communications, Mr. Osamah Saleh Alnuaiser, about the Federation’s communications achievements. Mr. Alnuaiser shared that SFA had enjoyed growth across all channels with high engagement metrics. He also highlighted the growth in SFA digital real estate, with the different content avenues helping to maintain relevance, increase property values, increase awareness, and grow credibility both B2C and B2B.

The meeting concluded with Prince Khaled thanking the SFA Board for its continued support, valuable feedback, and detailed appraisal of the Federation’s work, as it heads into a period of greater on-ground activity after the easing of Covid-19 related restrictions.