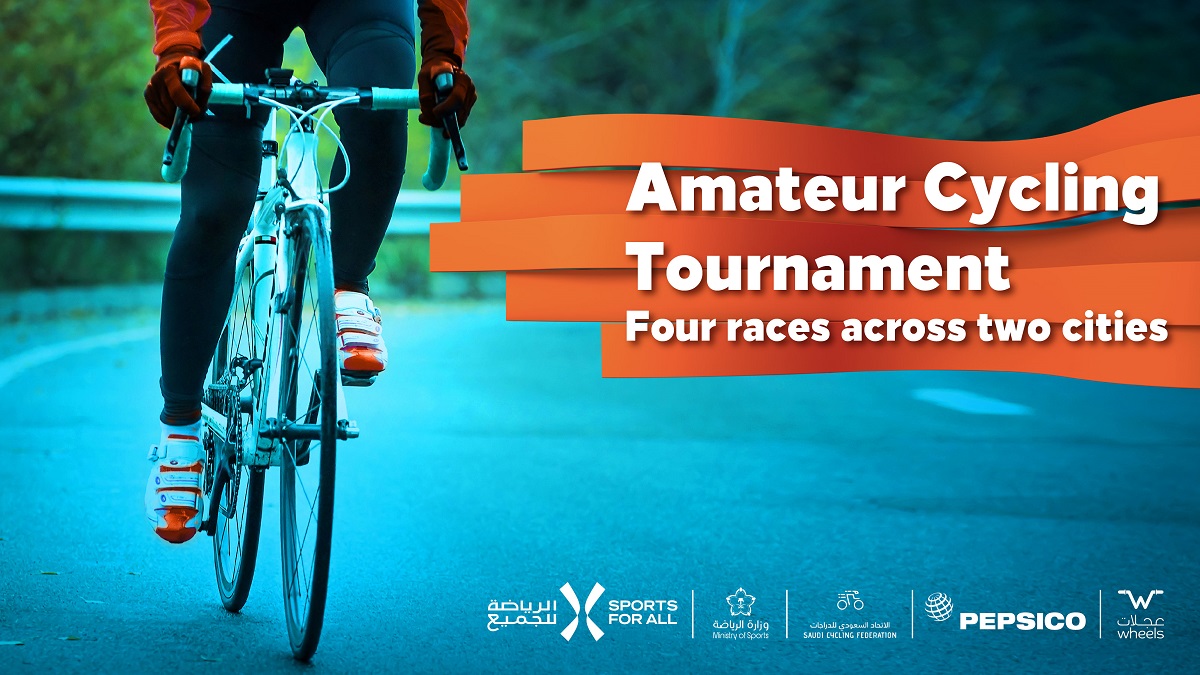 Two races in each city will be held in November, with women taking part in 20 km races and men competing over 50 km

Cyclists in Saudi Arabia stand the chance of winning gold bullion bars worth thousands of riyals, as the Saudi Sports for All Federation announces four special street races for November. Held in association with the Saudi Cycling Federation, two cities will host the races, with a female and male competition taking place in Al-Khobar on November 6 and 7 respectively, and in Riyadh a week later on November 13 and 14. Each race carries a first prize of gold bullion worth SAR 6,000, while second placed competitors will win bars worth SAR 4,000. Third place riders will take home bullion worth SAR 3,000, fourth place SAR 2,000, and fifth place SAR 1,000.

Registration takes place online, with only 50 cyclists per race permitted, and will be selected on a first-come, first-served basis. Men must be at least 18 years old in order to take part, while women must be at least 17 years old, and all must be medically fit in order to race. Only amateurs are permitted to participate. Professional club members, as well as administration and technical teams from clubs and training academies, will not be able to race.

Both women’s races will be a distance of 20 km, while the men’s races will take place over a 50 km course. Women should arrive at the race site at 3:00pm for a 4:00pm start, while men should arrive at 1.30pm for a 3.30pm start. Both men and women will meet at Corniche Road for their races in Al-Khobar, while the men’s race in Riyadh starts from Prince Turki Ibn Abdulaziz Al Awwal Road, and the women’s race from Princess Nourah Bint Abdulrahman University.

Every participant is required to wear a helmet and modest sports attire. Only road bikes may be used during the races, and women can rent a bike for a fee if they do not have their own.

Organized by the SFA with the close support of the Ministry of Sports, the four races are sponsored by PepsiCo and bicycle distributor Wheels, with Princess Nourah Bint Abdulrahman University also sponsoring the women’s race in Riyadh.

The future of cycling in Saudi Arabia has been given a welcome boost by the country’s Shura Council, which passed a motion in September to make the Kingdom more bike friendly. The recommendation was submitted by Tariq Fadaak, who advocated cycling as a modern mobility solution. He said: “Investment in bicycle infrastructure is a modern and intelligent move. Plenty of research shows the social, economic, environmental, and health benefits of urban cycling.”

Dozens of women’s and men’s cycling clubs, boasting thousands of members cumulatively, meet regularly across the Kingdom, with the Saudi Cycling Federation also organizing races, offering mechanical and technical courses, and promoting cycling across the country – all under the umbrella of the Saudi Arabian Olympic Committee.

As a vertical of Vision 2030’s Quality of Life program, the SFA has also played a key role in boosting cycling in the country as it seeks to encourage men, women, boys and girls of all ages, abilities and backgrounds to build healthy and active habits. In January this year, SFA held a women’s cycling race series – the first of its kind in Saudi Arabia. More than 1,000 women participated in the races in Jeddah, Riyadh, and Al-Khobar.

The Saudi Cycling Federation has also partnered with the Move To Game initiative, issuing a set of challenges to Community Sports Groups as part of the program, encouraging participants to enhance their activity levels.

Participants are encouraged to register now: