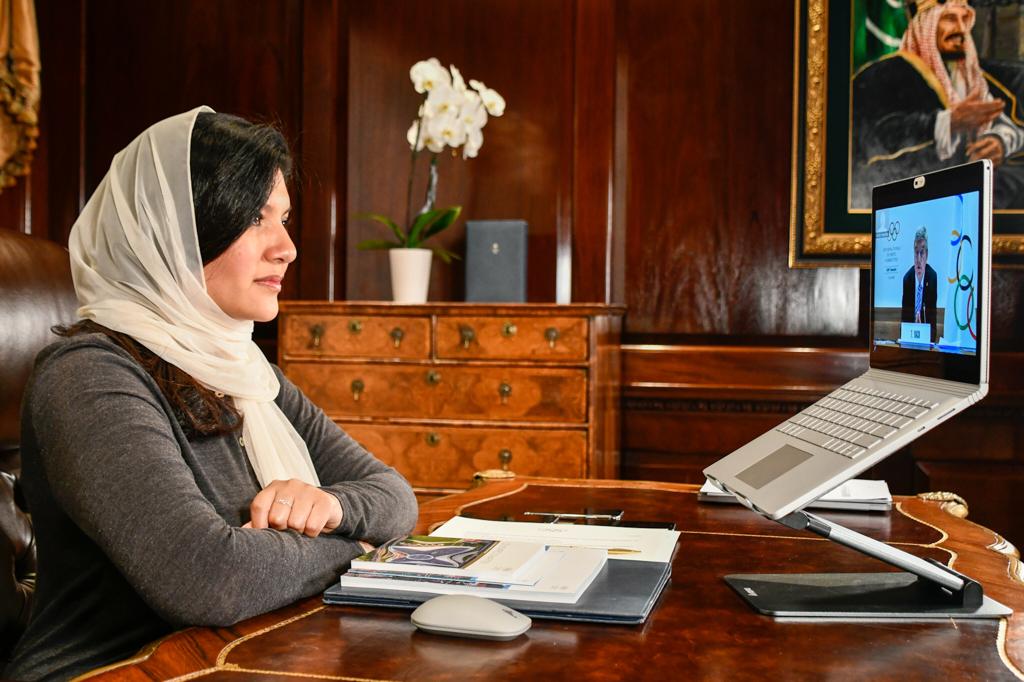 The confirmation was announced virtually on July 17 during the 136th session of the IOC Saudi Ambassador to the United States, HRH Princess Reema bint Bandar Al Saud, has been confirmed as a member of the International Olympic Committee (IOC). Princess Reema tweeted her appreciation, saying that she is “honored to be elected as a […]