The SFA invites students across Saudi Arabia to compete in online challenges, as part of the countrywide JSRK E-League Hosted as part of the Move to Game initiative, participants will need to walk 5,000 steps before joining the league, which features three tournaments as well as a number of friendly competitions

A new E-League has been launched for university students across Saudi Arabia, giving them the chance to win prizes, as well as improve their physical health and mental sharpness.

The  JSRK E-League is hosted by the Saudi Universities Sports Federation (SUSF) in collaboration with the Saudi Arabian Federation for Electronic and Intellectual Sports (SAFEIS). The Saudi Sports for All Federation (SFA) will be participating in the friendly portion of the tournament as part SFA’s wider Move to Game initiative, which merges gaming and physical fitness through a series of online and offline challenges.

The E-League is scheduled to start on Sunday, March 28th and is made up of three tournaments: Rocket League, FIFA 2021, and Rainbow Six Siege.

A series of qualifying rounds will take place for each tournament, followed by finals at the host university in April, with winners and selected achievers walking away with prizes.

University students can take part individually or in a team, and can also invite non-students to join their team. A key condition for participation, however, is that everybody who plays in the tournaments must have registered with the SFA App, and walked 5,000 steps before first taking part in the league.

Designed to keep people’s bodies as well as brains active, each participant must also walk another 5,000 steps each time they wish to play in a new tournament.

A friendly tournament featuring the same three games will run concurrent to the E-League, with the finals taking place at SARENA e-sports centers in Dammam and Riyadh. A number of offline games will also be on offer during the initiative, including Ludo, UNO, chess, Clash Royale, one-off games of FIFA 2021, and VR games Beat Saber and Fruit Ninja. Other side actives expected to take place are movie nights, card games, anime nights, and other custom nights.

Originally launched by the SFA and SAFEIS in April last year, Move to Game merges gaming and physical fitness with a series of online and offline challenges to engage and encourage gamers and non-gamers alike. More than 151,000 people have taken part so far, with more than 10 billion steps completed to date.

Supported by the Ministry of Sport, and the Saudi Arabian Olympic Committee, the SFA is mandated by Vision 2030’s Quality of Life program to increase participation in regular physical activity to 40% by 2030. Through Move to Game, as well as other initiatives such as Step Together, a women’s football league, and a national cricket league, the Federation continues to stride towards its goal and help improve the health and wellbeing of people across the Kingdom. 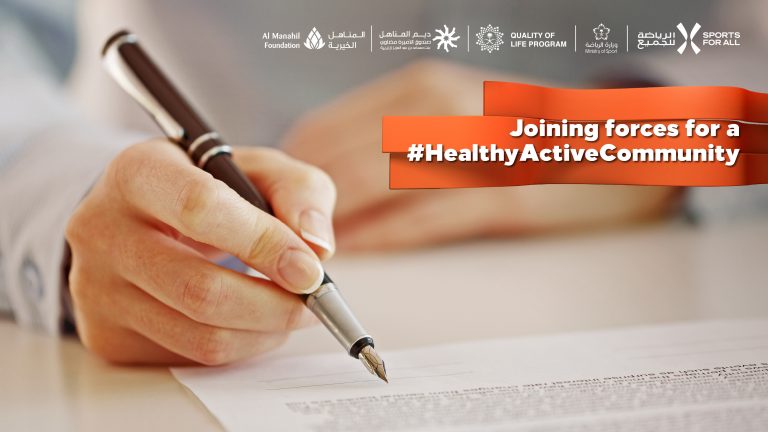 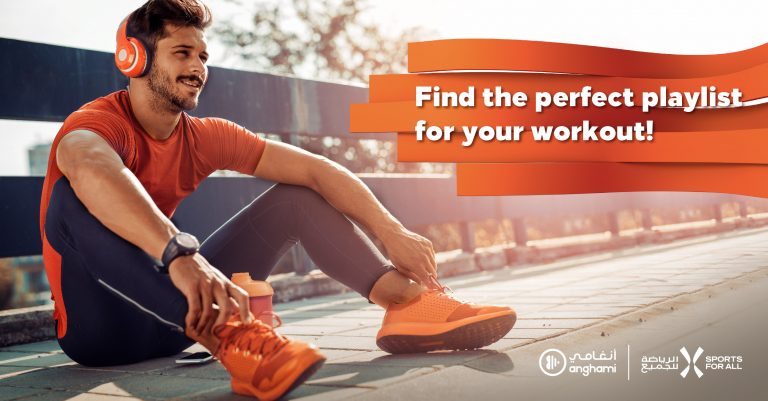