Launched in 2015, Global Goals World Cup (GGWCUP) invites women around the world to use the United Nations’ 17 Sustainable Development Goals towards a positive impact in their communities. Each year, all-female teams organize events and activations to advocate for their chosen SDG, before competing in regional 5-a-side football tournaments.

GGWCUP Saudi Arabia was initiated by the Saudi Sports for All Federation (SFA) at the end of 2020. Some 28 teams have spent the past eight months campaigning for and educating people about their chosen SDGs. The teams will now battle it out at a three-day festival between Thursday, September 16, and Saturday, September 18, for the chance to play against other regional winners at the GGWC grand finale, which will take place in Iceland in November.

Hosted by Elite Sports Centre in Diriyah and sponsored by Adidas and Novo Nordisk, the tournament’s guests will include dignitaries, SFA board members, and others, as well as friends and family of the players.

The first day of the tournament is the 17th of September and will conclude the on the 18th. The family-friendly event will feature entertainment and talks from the likes of Nascimento Foundation founder Kely Nascimento; CEO of ALOula Charity Organization, Dania Al Maena; Majken Gilmartin, GGWCUP cofounder, DJ Hatoun, and more.

The SFA is closely affiliated with GGWCUP, with the Saudi Greens team taking second place in 2019’s grand final in New York City. It was the first time a female sports team from Saudi Arabia had ever competed in the US, symbolizing the great strides the Kingdom had taken – and continues to take – in developing women’s football.

In the past year, the SFA has introduced initiatives several initiatives for women such as the Women’s Football League and an online Women’s Fitness Festival, established the Saudi Greens football team, and appointed numerous women as official SFA ambassadors.

GGWCUP Saudi Arabia also reiterates the SFA’s commitment to increasing participation in sport. Supported by the Ministry of Sport, the SFA is mandated by Vision 2030’s Quality of Life Program to increase the ratio of people in Saudi Arabia exercising at least once a week to 40% by 2030. 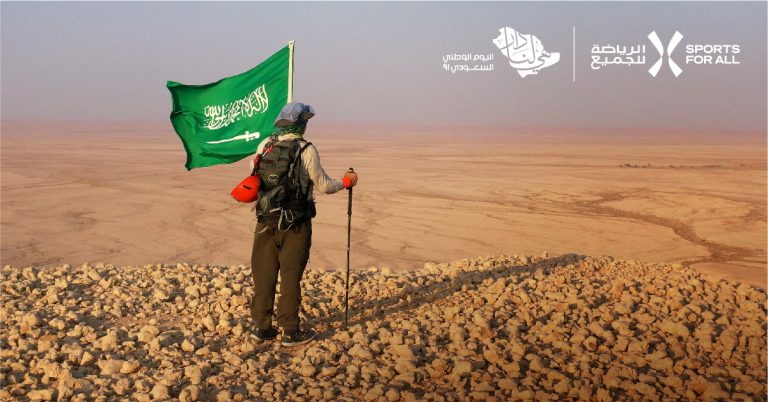 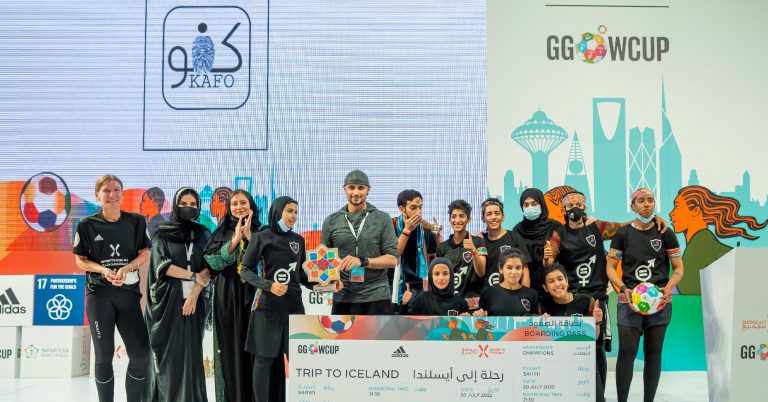 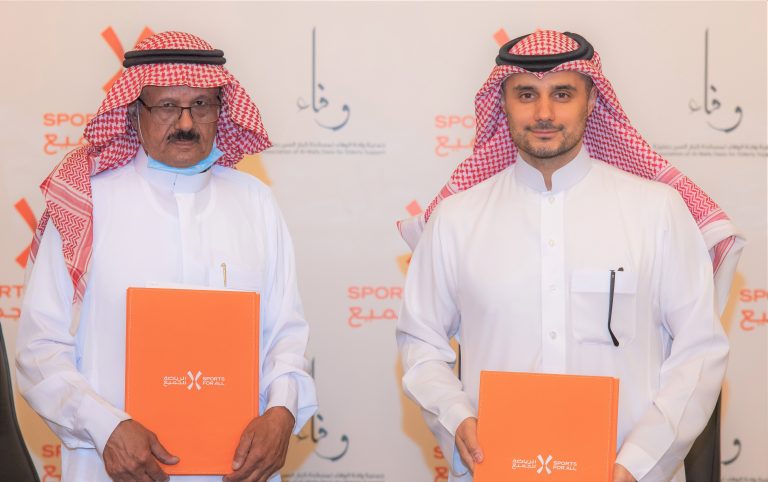