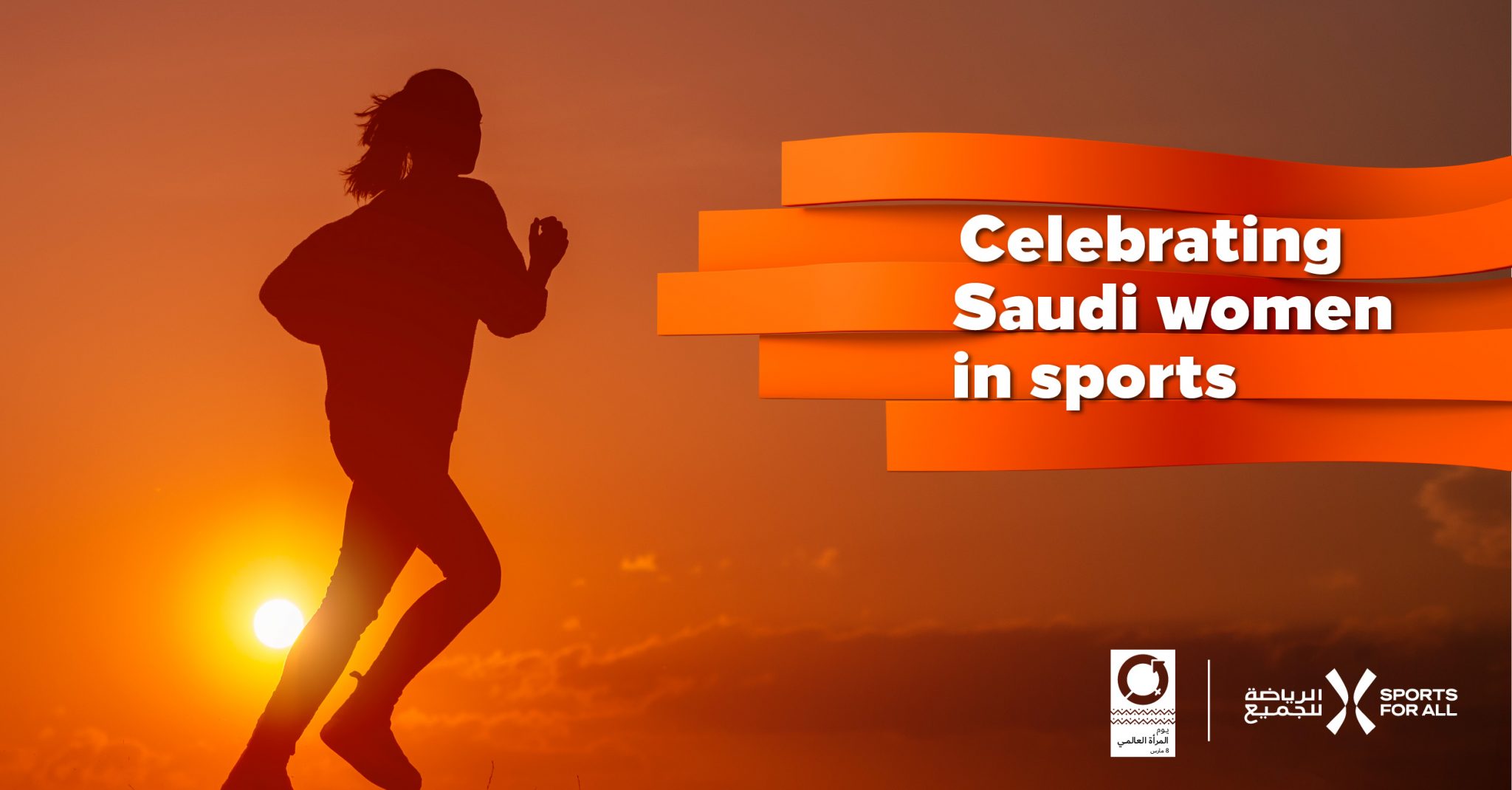 With more available information helping individuals to make healthier lifestyle choices, additional opportunities to participate at a local level and a growing number of impressive role models, women’s sports in the Kingdom has seen a significant spike in participation over the last five years with some estimates putting the figure at 150%.

Under the many initiatives by the SFA to create a more inclusive sporting environment for girls and women, the Kingdom is on track to achieve its goal to increase weekly sports participation to 40% by 2030.

In light of International Women’s Day, we’d like to mention four inspiring women who have had remarkable achievements.

Rasha AlKhamis is not satisfied with keeping still. Active from an early age with the support of her father, she found her love of boxing while studying at the University of Southern California. Fast forward a few later to a chance encounter with president of the Saudi Boxing Federation where she suggested ways to highlight female participation in the sport and she became a member of the Saudi Boxing Federation.

In 2017 she joined 11 other Saudi women to climb the Atlas Mountains in Morocco over four days. A few months later in June she earned a Guinness World Record for playing a charity football match at the highest point at the time – Mount Kilimanjaro, at a staggering 5,714 meters.

2022 is going to be a stellar year for Mashael AlObaidan. She and her co-captain are set to make history as the first female athletes from Saudi Arabia to take part in the annual Dakar Rally, in team aptly named ‘Shero.’ Mashael has been involved with motorsports from a young age, starting with buggies, dirt bikes and motorcycles before graduating to rally driving.

With an avid love for the outdoors, Mashael holds a US motorcycle driver’s license and received navigation and safety training in California, and she is also a Professional Association of Diving Instructors certified advanced scuba and free diver.

The SFA doesn’t only recognize athletes at an international level, but all individuals looking to make better choices for their health. In line with our recently launched Start Now campaign, we’re featuring people from all walks of life who have shared their fitness journeys. Currently, 45% of community sports groups registered on the SFA application are women.