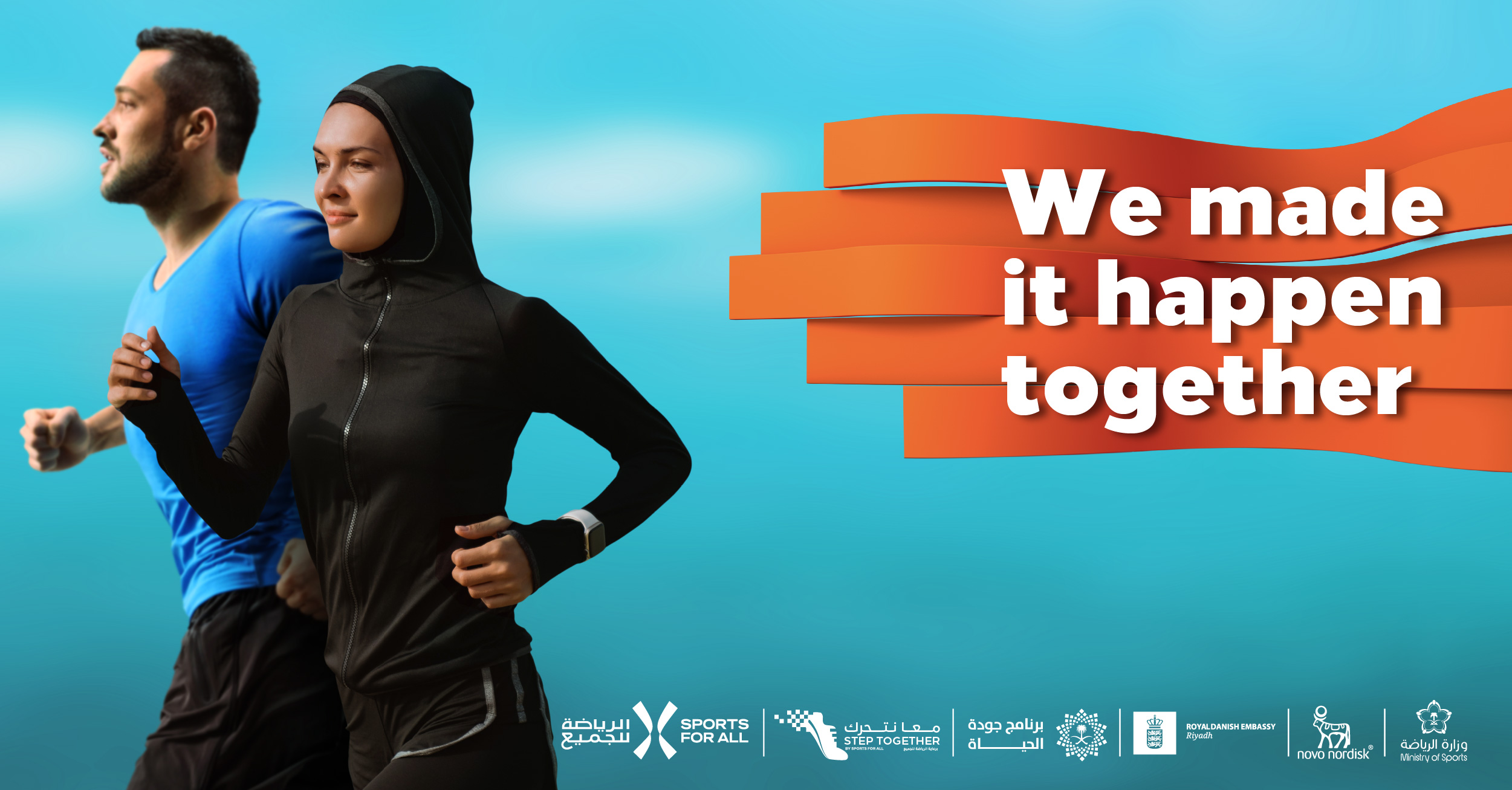 More than 1,200 people walked and ran across Saudi Arabia in recognition of World Diabetes Day, as the Kingdom’s active community joined the third edition of the Saudi Sports for All Federation’s (SFA) Step Together series. Held in partnership with global healthcare company Novo Nordisk and supported by the Royal Danish Embassy, participants covered more than 25,000 km in 11 days, starting on November 4 and finishing on November 14; World Diabetes Day itself.

Uniting in the name of health, the SFA, Novo Nordisk and the Royal Danish Embassy linked Step Together to the annual global campaign drawing attention to key issues related to diabetes, promote health advocacy efforts, and encourage sustainable action for prevention and management of the disease.

Some 1,262 people of all ages and abilities took part in the initiative, which challenged adults to walk or run 21.1 km, and children to walk or run 14 km. This challenge saw more than 40 Community Sports Groups participate.

Throughout the event, participants uploaded and could review their activities on a dedicated online platform, where they could also view results on a leaderboard and interact with organizers while comparing their progress with other participants.

The fastest time in the main race was clocked by Naif Abdul Gafoor, who completed the 21.1km in 1 hour, 7 minutes, 49 seconds. The fastest woman was Nouf Aljaffar, who completed the distance in 1 hour, 23 minutes. In the children’s challenge, Hashem Hakeem recorded the fastest time – 1 hour, 8 minutes, 57 seconds, while Ghaya Al Kaabi was the quickest female in the category, with a time of 1 hour, 56 minute, 37 seconds.

Riyadh saw the greatest portion of participants (34.03%), followed by Makkah (31.23%) and Eastern Province (29.14%), with all provinces in the Kingdom represented in the 11-day challenge.

Every participant that completed the challenge received a medal for their achievement, with all competitors receiving a certificate of participation.

Staged by SFA as part of Vision 2030’s Quality of Life program, and supported closely by the Ministry of Sports and the Saudi Arabian Olympic Committee, the latest Step Together event continues the Federation’s commitment to encouraging an active and healthy lifestyle.

Such a lifestyle is particularly relevant when discussing diabetes – a condition that effects around 4.26 million adults in Saudi Arabia (18.3% of the population), and more than 7 million adults in the wider Gulf region (16.9%), according to figures from the International Diabetes Federation (IDF).

Central to the prevention and management of diabetes are physical activity and diet. Diabetes UK advises choosing beverages without sugar, eating plenty of fruit and vegetables, including healthier fats in your diet, and choosing high fibre carbohydrates; though each person’s dietary requirements will be specific to them.

Thanks to the unified endeavours of the SFA, Ministry of Sport, Saudi Arabian Olympic Committee, and numerous partners from the public and private sectors, people across Saudi Arabia have easy access to a range of high quality exercise options – whether individually, as a family, or part of a community sports group.

Since launching in 2015, the Federation has organized community events, online workouts, healthy living campaigns, and will now activate public parks in order to help make physical activity fun and enjoyable for all those taking part, whether already habituated to a healthy lifestyle or not.

The first edition of Step Together took place in July, with more than 2,600 people running and walking either half or full marathons across 10 days, covering a combined distance of 44,850 km. The second program was held in partnership with Nike between October 4 and 13, with people taking part in a series of four challenges, at distances of 15 km, 20 km, 25 km, and 30 km; a combined distance of 90 km, in honour of Saudi Arabia’s 90th National Day. 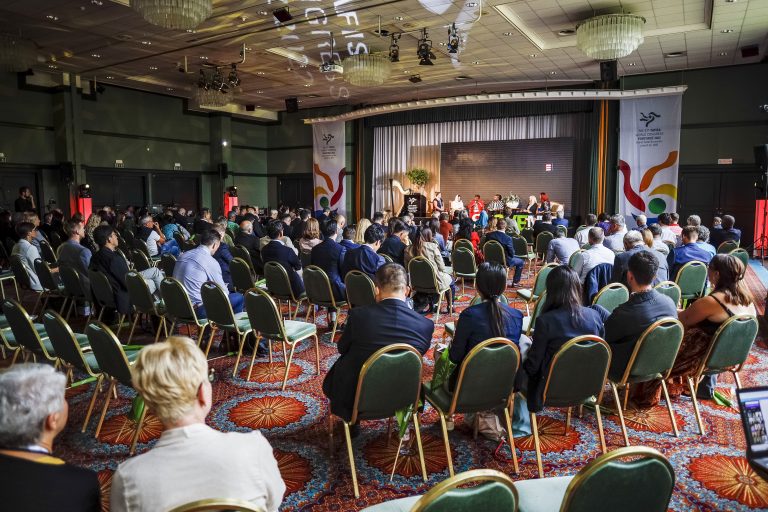 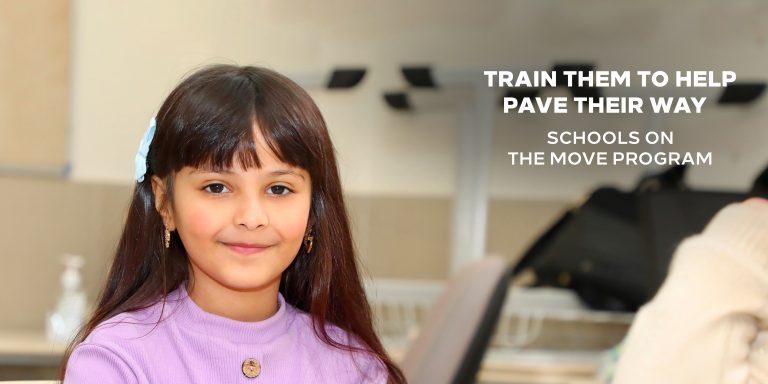