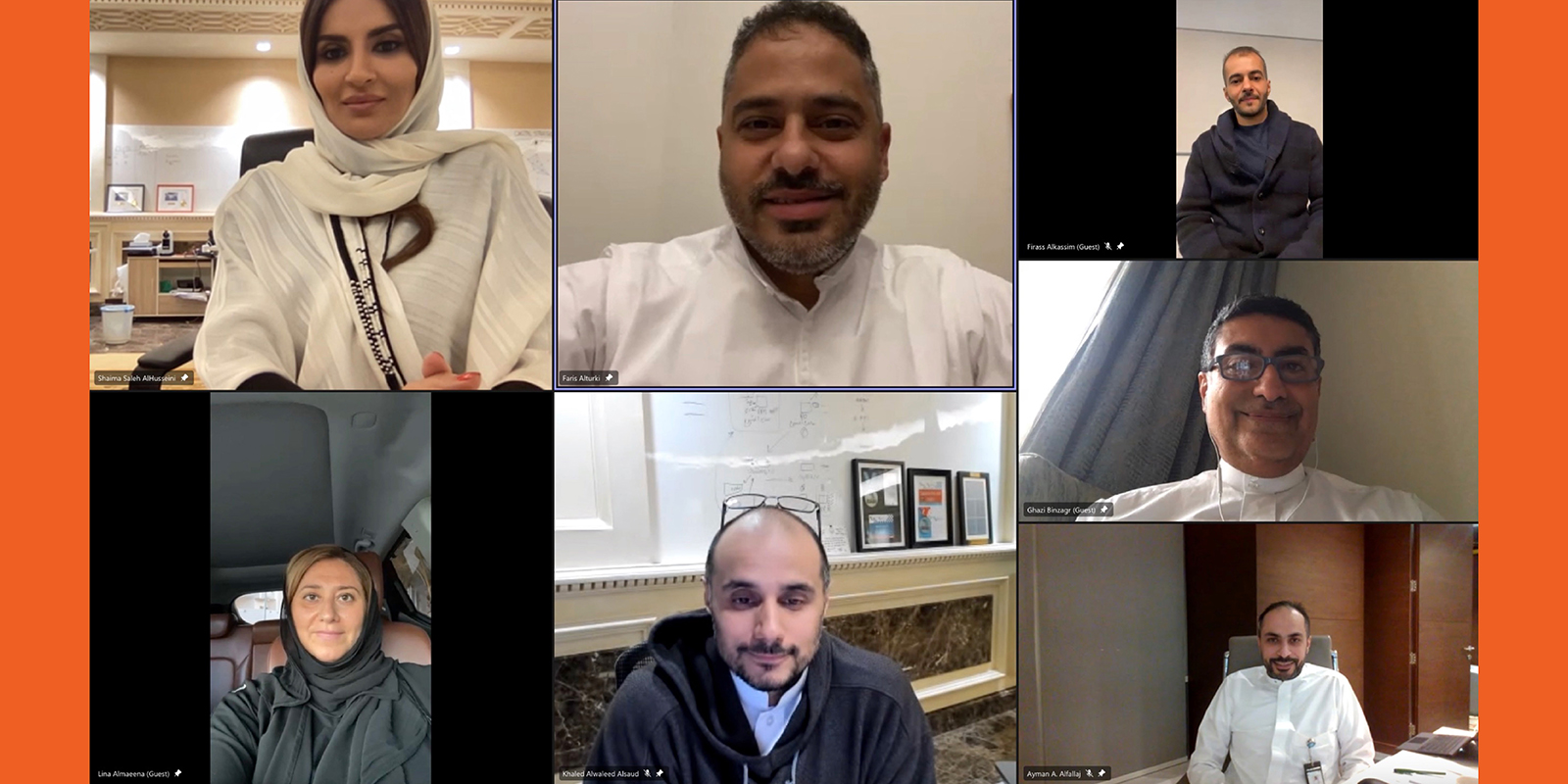 Board members congratulated the Federation on its accomplishments, including the announcement of hosting the global Riyadh Marathon in 2022, the success of Team KAFO at the Global Goals World Cup, and the opening of the National Softball Cricket Tournament

Saudi Sports for All Federation (SFA) Board of Directors met for its third meeting of this year 2021, to explore the Federation’s recent updates of programs and activations, aimed at meeting the Kingdom’s physical activity targets.

During the meeting, Prince Khaled praised the leading role of the Federation to expand its range of sporting initiatives and campaigns, encouraging exercise and adopting an active lifestyle across all members of society, in line with the objectives of Vision 2030 as and the strategy of the Ministry of Sport towards achieving the Quality of Life program objectives to increase the ratio of individuals exercising regularly to 40% by 2030.

During the third quarter of this year, several significant milestones were reached, including the announcement of hosting first largest running event in the Kingdom, the Riyadh Marathon 2022, which will take place on 5 March 2022, together with the inaugural of the National Softball Cricket Tournament in partnership with the Saudi Arabia Cricket Federation, hosting a total of 5,000 players across the Kingdom’s 11 major cities. And recently the success of, Team KAFO, who claimed second place at the 2021 Global Goals World Cup Tournament held in Reykjavik, Iceland as part of the global programs activated by SFA.

In addition, Prince Khaled highlighted a series of important partnerships entered into by the Federation during Q3 to promote community events and programs including, a Memorandum of Understanding signed with Diriyah Gate Development Authority to connect Diriyah Gate’s history with sports, and long with a collaboration with the Gulf Health Council to promote health awareness initiatives, and a partnership with the Association of Al-Wafa Oasis for the Elderly to provide curated fitness activities and assess their impact.

The Board also recognized the Federation’s support for the 91st Saudi National Day celebrations through its nation-wide awareness campaign, which included side events from walking and cycling activations across different cities in the Kingdom celebrating the Spirit of Sport and National Pride.

The meeting was concluded then by the board members thanking and highlighting the efforts of SFA team on showcasing the positive impact of sport on all members of society, and further Prince Khaled recognized the Board Members for their continued support to SFA.