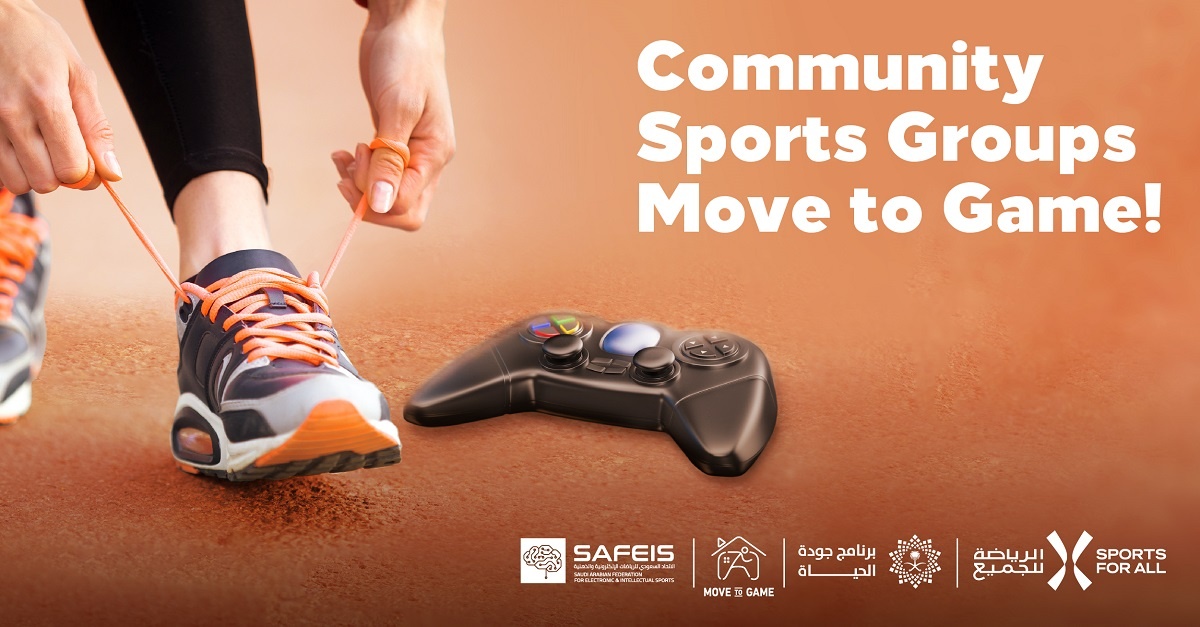 Teams from 13 areas clocked 29.6 million steps in the five-day competition

The Move To Game challenge for community sports groups (CSGs) saw nine teams win across three tiers. The challenge was structured to welcome all sizes of CSGs with corresponding prize segments and saw 36 teams compete with a total number of 637 participants.

The total amount awarded to the nine winning teams, SR 60,000, was distributed across the three group segments with first, second, and third winners in each category.

The competition ran from May 19 – May 23, 2020, and saw the 36 teams clock an astounding 29.6 million steps in total! The amazing showing of sportsmanship and teamwork saw CSGs enter from across Saudi Arabia. The areas of participation included: Al Bahah, Al Jouf, Asir, the Eastern region, Ha’il, Jazan, Jeddah, Madinah, Mecca, the Northern border, Qassim, Riyadh, and Tabouk.

The group tiers were restructured to accommodate the team participant numbers; segments were assigned to compete as follows: 7-14 members, 15-24 members, and 25-40 members.

The Move To Game program for individual competitors, jointly launched by the Saudi SFA and SAFEIS, was originally planned to end on May 31st, but has been extended based on the high participation numbers and immense success. 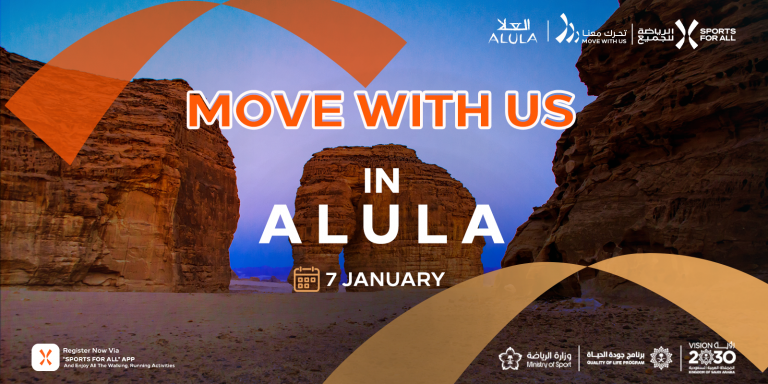