The Board applauded the SFA’s work in engaging the community to promote a healthier and more active Saudi Arabia, and for inculcating a health-first mindset nationally. It noted the positive reception of SFA’s Start Now (#ابدأ_الآن) campaign, which calls on people of all ages, abilities and backgrounds to engage in physical activity. Start Now was appreciated for its inclusivity and reach, in that it reaches out to everyone irrespective of age or fitness level. From working mothers and grandparents to people with disabilities, the campaign calls on everyone to take positive action towards well-being and being active.
The Board also discussed the SFA’s progress towards digitalization and technological innovation. The SFA App is the community hub powering the success of the Start Now campaign, and central to the Federation’s digitalization approach. The app experience has been upgraded through new features that unlock a wider range of capabilities. The app’s leaderboard system, combined with the SFA Rewards program, introduces an element of gamification — giving users a sense of achievement and progress, and encouraging them to continue their fitness journey.
Prince Khaled updated the Board on the launch of the Federation’s latest Step Together series that encourages people to keep moving. Each Step Together Event till the end of 2021 lasts between five and twenty days, setting participants running and walking challenges. Participants completing a challenge will be awarded a unique commemorative medal and certificate of completion to keep them motivated.

He also informed the Board of the progress of the T20 cricket tournament launched in partnership with the Saudi Arabian Cricket Federation earlier in the year. With over 6,800 players, 369 teams and 15 participating cricketing associations, the mega-competition is one of the Kingdom’s largest ever. Matches are being played every Friday on 106 grounds across 11 major cities, with the tournament heading for a close in the summer.

The Board recognized the SFA’s collaborative approach to creating positive social change, noting the Federation’s close working relationships with the Ministry of Sport, Ministry of Municipal and Rural Affairs and Housing.

Prince Khaled concluded the meeting by thanking the Board members for their support, insight and direction.

Related: Sports For All Signs MoU With Al-Manahil To Establish Culture Of Wellbeing Among Employees 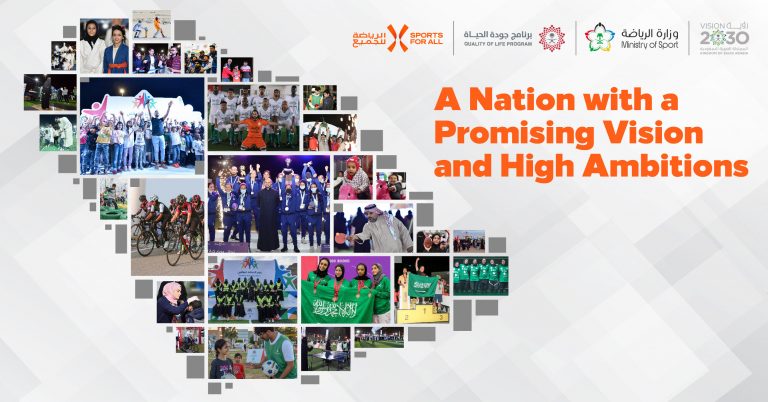 In celebration of Vision 2030’s fifth anniversary, Saudi Sports for All Federation reaffirms its commitment to making Saudi Arabia a global beacon of health and wellbeing 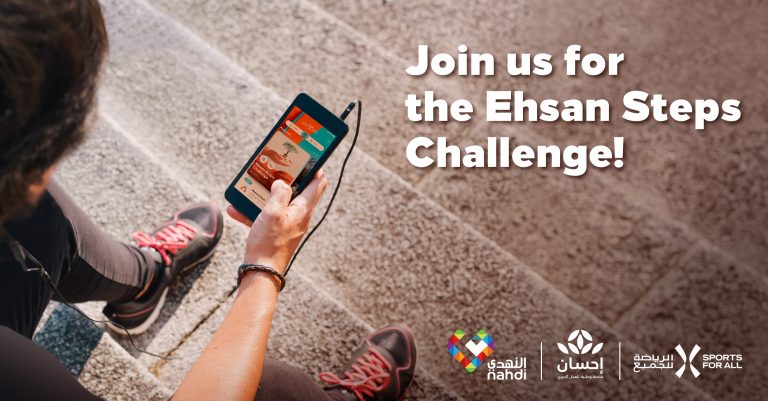